back to the ‘origin’ of the dog

Barking dogs cause a lot of irritation and can cause neighbor quarrels. Did you know that a barking dog can produce the volume of a circular saw?

A bit of dog barking from time to time is still tolerable, yet persistent barking gets on the nerves. Especially when this is during quiet times such as early in the morning, on the weekend or late in the evening. Dogs that bark constantly are a nuisance to the environment. So why do dogs actually bark? If we have an answer to that, we can adjust the barking behavior to reduce the nuisance. To find out, let’s go all the way back to the ‘origin’ of the dog…

The domestic dog descents from the wolves. Wild dogs probably came to humans because of garbage piles outside their settlement. Man saw the benefit of these animals because dogs would warn you when someone would approach the settlement. The animals also benefited from living near a settlement, as it provided an easy meal. Later humans started to select dogs. Dogs that barked were used for guarding. Silent and fast dogs were used for hunting. Later again combinations were made in which barking dogs were used for hunting, the Basset is a good example of this. These dogs track the hunted game and indicate to the hunter with their loud bark where it is located.

If you look back in history, you can say that we have ensured that certain breeds have more of a tendency to bark than other breeds. At the top of the ‘bark ladder’ are the Beagle and the West Highland White Terrier, among others. On the other side of the spectrum you have breeds that rarely bark like the Akita and the Alaskan Malamute. But even though a particular dog or breed has a tendency to bark, it is possible to change this behavior. The extent to which a dog barks does not only depend on the genes, but also as a result of adopted behavior.

In practice, the excited bark, especially the frustration bark and a persistent attention bark, will cause the greatest nuisance to the neighbors. You often see that these problem dogs are not understood. Some dogs get too little exercise, but overstimulating the dog can also cause anxiety and thus trigger and increase barking. While other dogs are insecure or scared. To reduce barking, a bark in itself is very useful and you should not completely unlearn this behavior, so it is important to find out the cause. Why is your dog restless when you go away for a while? Why is he or she following you around the house? If you can figure out where the barking is coming from, you start working on fixing the problem. This will give the dog peace of mind, so that peace will also return at home or during the walk. 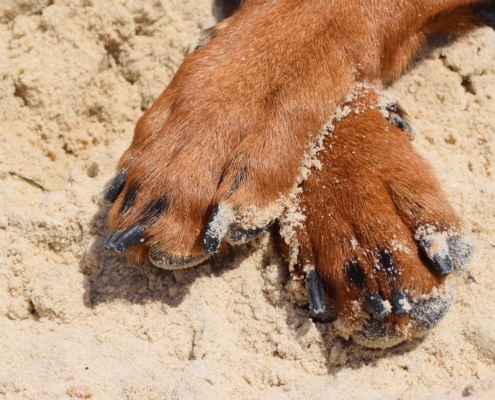 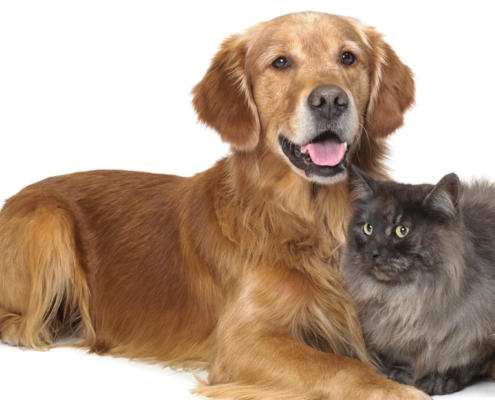 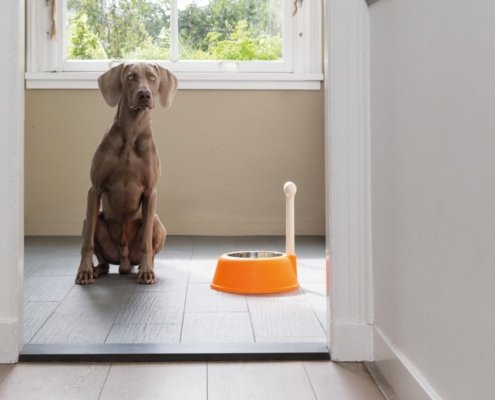 Caring for my senior cat
Scroll to top